A new book deconstructs the market forces behind the city’s super tall, luxury building boom, and the backlash it sparked MICHAEL ORESKES

“Monied Manhattanites preferred to live on the Upper East Side or further Downtown, but wealthy foreigners loved 57th Street. By the end of 2013, bidding wars drove land prices so high, the winners had no choice but to go supertall to recoup their costs.” From “The New Kings of New York”

Mayor Eric Adams has his copy of New Kings of New York, do you have yours? 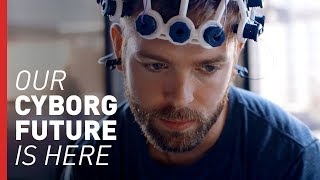